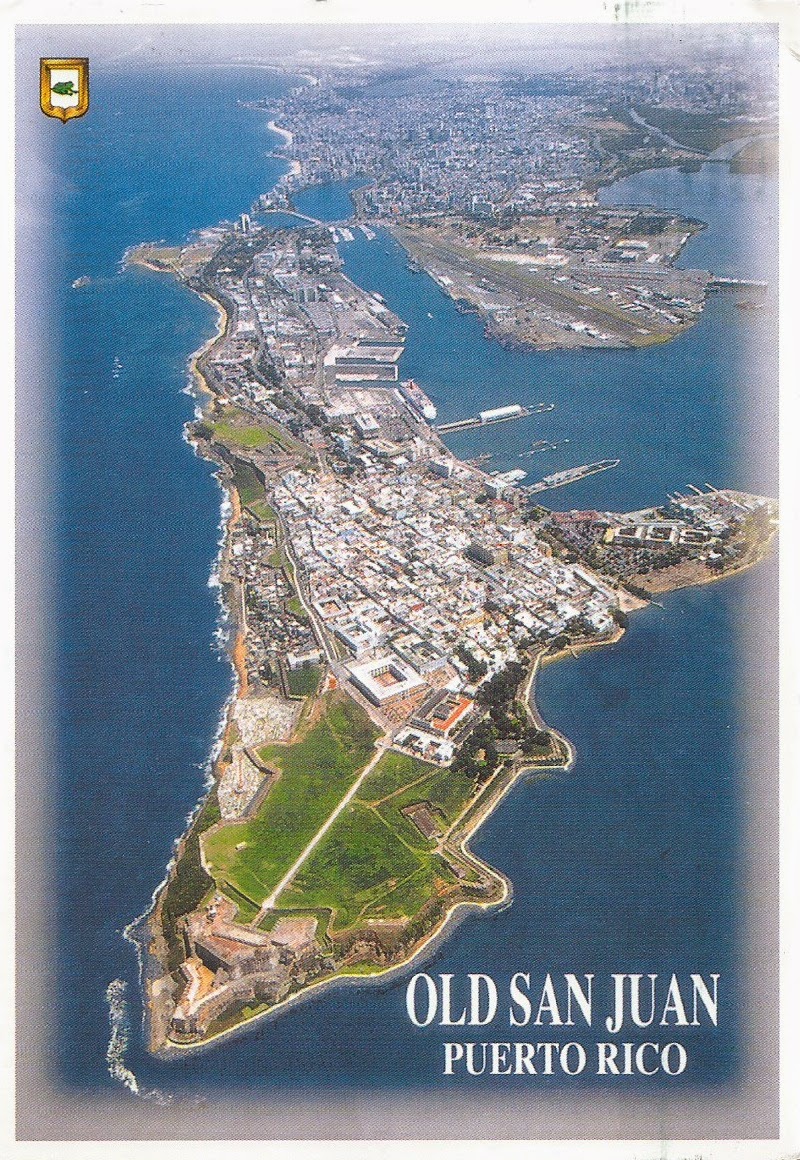 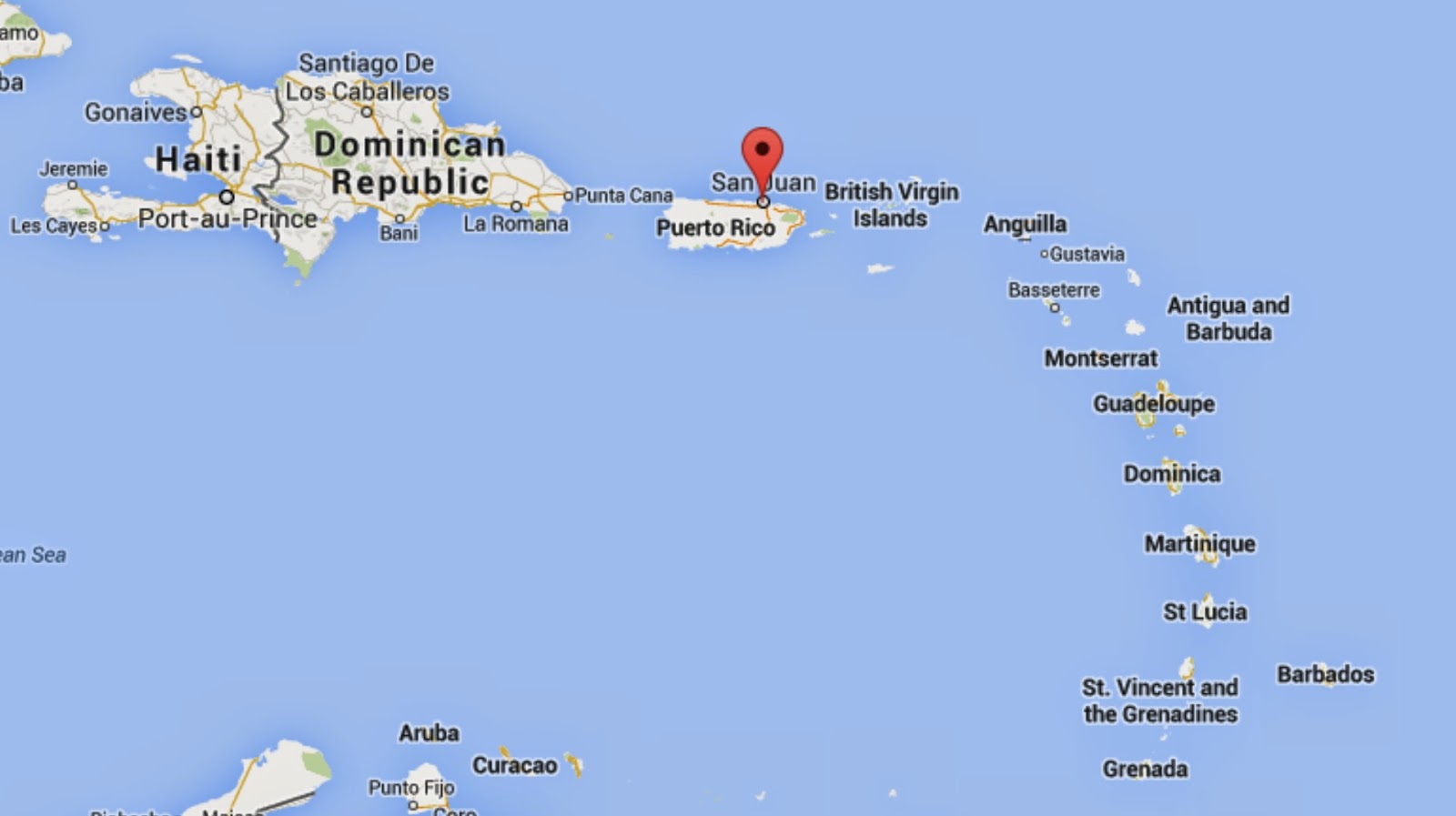 Puerto Rico is an unincorporated territory of the United States, located in the northeaster Caribbean sea. Puerto Rico is Spanish for 'rich port'. The island was discovered by Christopher Columbus during his second voyage on 19th November 1493. 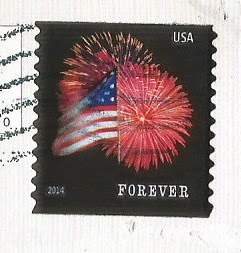 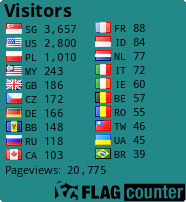